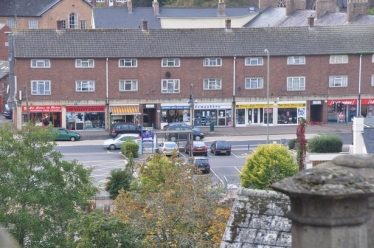 Liberal Democrat, Cllr White has taken the decision not to extend the offer to Westexe. Saying he believes this to be a fair offer and ignoring the negative economic impact this decision will have in the area.

Wash your hands, cover your face, make space: the next steps in our plan for lockdown measures

We have announced that over 4,300 police officers have joined the police sinc

Find out who your MP, councillors and other elected representatives are by entering your postcode in this box:

Any Questions for Alison Hernandez

This May will see the Police & Crime Commissioner Elections.  The… 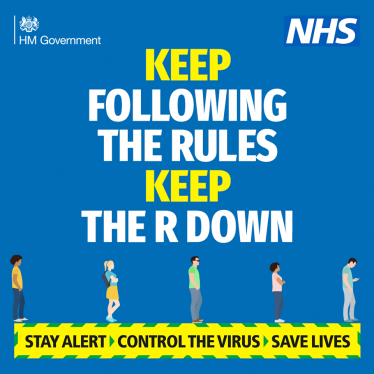 This map shows the extent of the geographical area of the Tiverton & Honiton constituency. This is the area of the United Kingdom that we represent on behalf of the Conservative Party.

Tell us what you think

Take part in our

and tell us what you think about crime and policing in Tiverton & Honiton Constituency.  What issues would you like our Police and Crime Commissioner, Alison Hernandez, to prioritise.