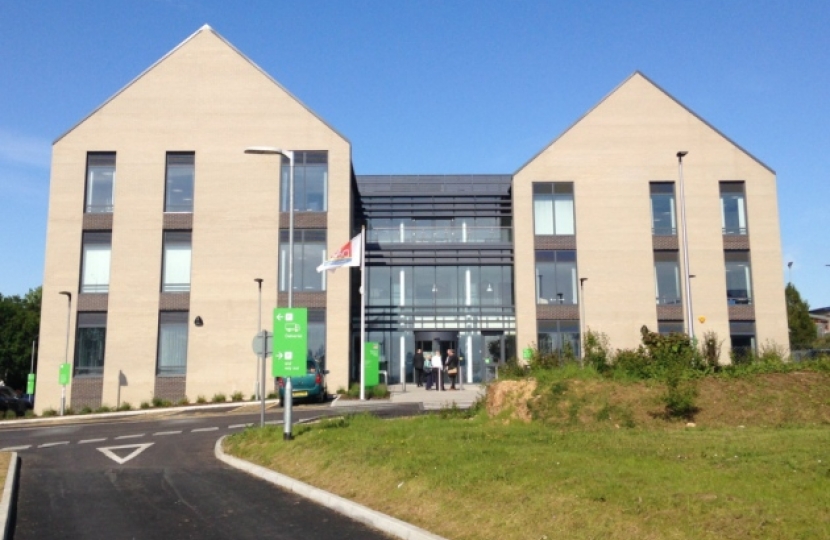 Just as local councils are in the forefront of delivering essential services through the coronavirus crisis, infighting between independent councillors running East Devon District Council has come to the boil.

Councillors who took seats from Conservatives in local elections held when the country was fractious over Brexit have found it difficult to form enduring workable teams. Priding themselves on their independent thinking, collaboration has, for some, proved difficult and without the discipline of party structures, cracks have been appearing over many months.

On Monday morning, the council's leader and the cabinet of nine resigned, leaving the way open for a new group to take control. As the resignations take effect immediately, East Devon currently is without political leadership.

Last week, eight members of the Independent Group left their alliance, one to join a group called the Democratic Alliance, which comprises of Greens, Lib Dems and other independent councillors. Seven formed their own new group, the Independent Progressive Group. If those two groups work together, they could take control of the council later this month or at the beginning of June. All groupings are in a minority unless they collaborate, including the Conservatives with 19 members, but they're not thought to have the political goodwill amongst other councillors to put together an alliance. Now the Democratic Alliance and Independent Progressive Group have signed a memorandum of understanding, effectively giving them 31 of the 60 seats they need to take control.

It's not clear in which grouping former leader Ben Ingham will fall, or whether he will be an independent on a limb. An independent independent.

Through the council's PR staff, he's issued a personal statement that claims the majority of East Devon residents will approve of his administration's achievements. He says: “We created a superb four year council plan that our officers have committed to on such a scale that East Devon District Council received the platinum award for Investors in People, something only a very select number of other councils in the country have achieved. That tells me we were on track.

Also through the council's PR service, a statement from the Independent Group says: “The May 2019 East Devon District Council elections saw an end to forty-five years of Conservative majority leadership. Three broadly equal political groups meant that to form an administration was always going to be challenging, a task accepted by the Independent Group, under Leader Cllr Ben Ingham.

“One year later, the balance has changed. The Independent East Devon Alliance, Liberal Democrats, Green Party and Independent Progressive Group have come together to form the Democratic Alliance, capable of delivering an overall majority of members in the council and gaining the right to form the administration.

“It is therefore time for the leadership team of the Independent Group to step aside. Our whole cabinet is dissolved with immediate effect. Whilst the unique circumstances of an active COVID-19 pandemic are hardly an ideal time for a leadership change, we will ensure this change takes place in a manner which minimises any risk to service provision, disruption to our officer colleagues, local authority and private sector partners, East Devon residents and businesses, by taking a clear and decisive step without delay.”