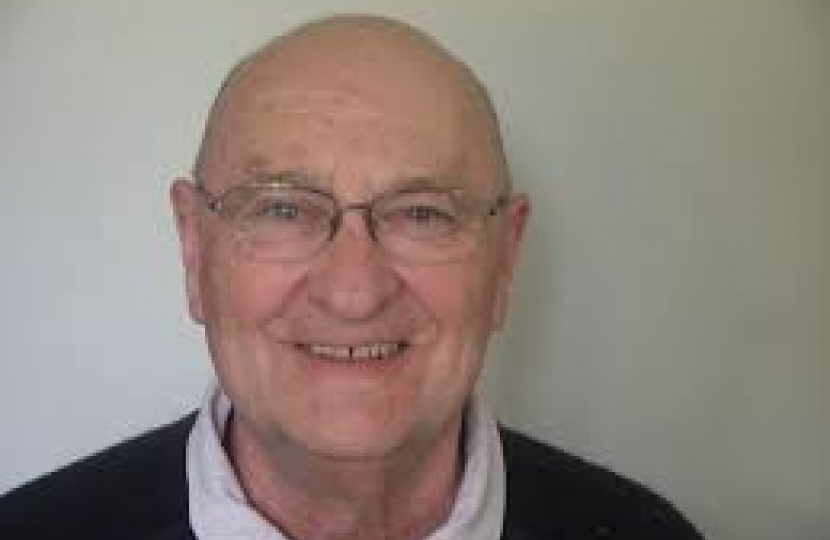 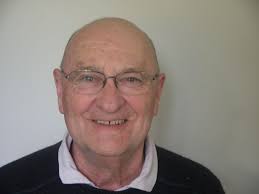 Members will know of the sad loss on 26 March 2018 of Clarissa Slade, noted as the youngest councillor in the United Kingdom.

As a consequence her seats were subject to by-elections on Thursday 7 June, in both the Mid-Devon District and the Tiverton Town Council Cranmore ward. The Conservative candidate Lance Kennedy won the District seat by a good majority and the Town seat by an outright majority. This and all other such seats will be subject to re-election on the normal 4-year cycle next May.

The family has launched a fund in Clarissa's memory: