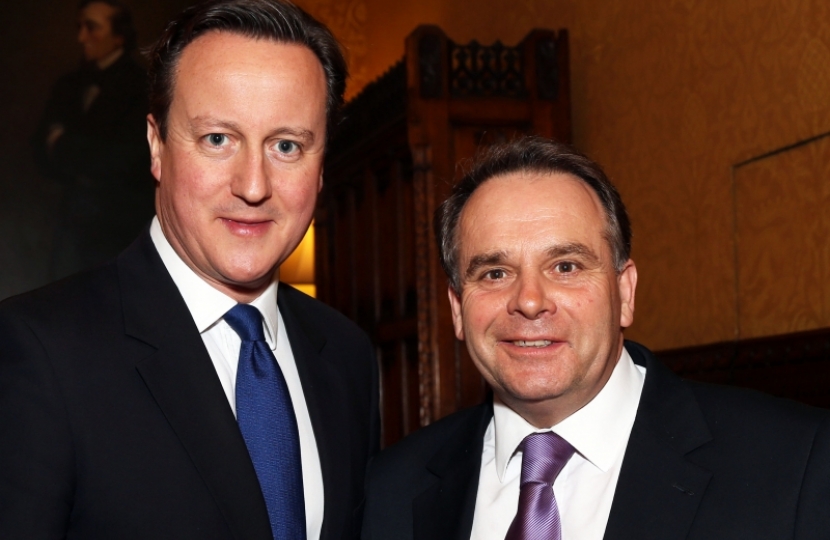 Neil Parish, MP for Tiverton and Honiton, has been elected as Chairman of the Environment, Food and Rural Affairs (EFRA) Select Committee after being the sole candidate nominated for the post. Nominations for the election of Select Committee Chairs closed at 5pm on Wednesday 10th June. The full results of the elections for all committees will be announced on Thursday 18th June.

Neil, who is a former West Country farmer, said:

"I am very pleased to have been nominated as chair of the EFRA committee. Over the past five years, I have enjoyed being a member of the Committee and look forward to helping make sure that issues concerning our countryside, environment, flooding and food security are properly dealt with. I also look forward very much to working with parliamentary colleagues across the parties to contribute to shaping policy in those areas."

Neil Parish MP was a member of the Environment, Food and Rural Affairs Select Committee for five years, and previously served as Parliamentary Private Secretary (PPS) to the Minister of State for Transport, the Rt Hon John Hayes MP.

About the EFRA Select Committee

The Committee chooses its own subjects of inquiry. Depending on the subject, external deadlines, and the amount of oral evidence the Committee decides to take, an inquiry may last for several months and give rise to a report to the House; other inquiries may simply consist of a single day’s oral evidence which the Committee may publish without making a report.

When the Committee has chosen an inquiry it normally issues a press notice outlining the main themes of inquiry and inviting interested parties to submit written evidence. It may also identify possible witnesses and issue specific invitations to them to submit written evidence. The House has given the Committee the power to send for “persons, papers and records”. It therefore has powers to insist upon the attendance of witnesses and the production of papers and other material. These formal powers are rarely used.