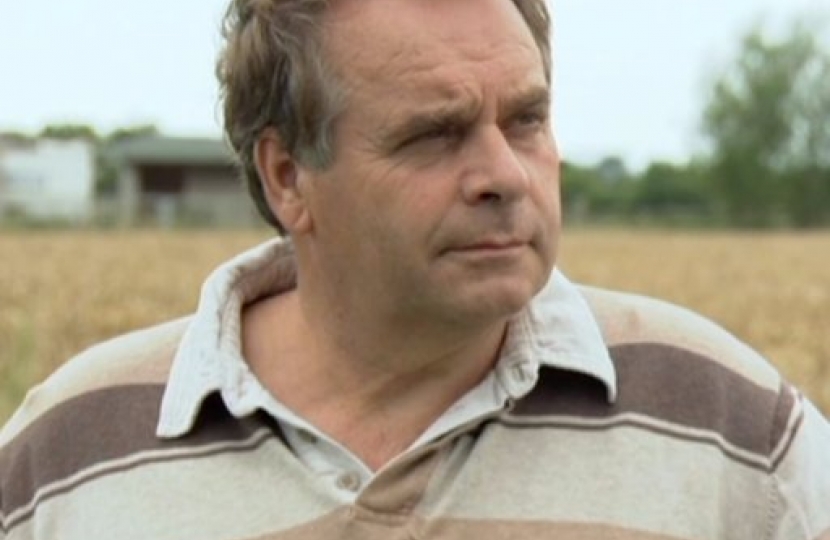 Tiverton and Honiton Conservative Association has announced that Neil Parish MP has been re-adopted to stand as the Prospective Conservative Candidate for the next General Election.

Constituency Chairman, Gillian Evans, confirmed that Neil had been re-adopted at a recent meeting of the Association Executive.

She said: “We were delighted when Neil confirmed his intention to stand again at the next election.

“His re-adoption was passed unanimously by our Executive and we all look forward to continue our working relationship with him.  He is committed to delivering Brexit and taking the country forward”.

Neil Parish added: “I am pleased to be confirmed as the Prospective Candidate for Tiverton and Honiton, a constituency I have served for nine years as an MP, prior to that as an MEP as part of the wider South West European Parliament.

“It is a critical time in our politics and I look forward to the challenges ahead, standing up for our interests in Parliament and delivering for Tiverton & Honiton.” 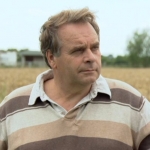 Member of Parliament for Tiverton & Honiton

Today we have published our Covid-19 UK Vaccines Delivery Plan, setting out how we plan to deliver the biggest vaccination programme in British history, to protect all those who need it most as quickly as possible.

What do you think?

Take part in our surveys HERE