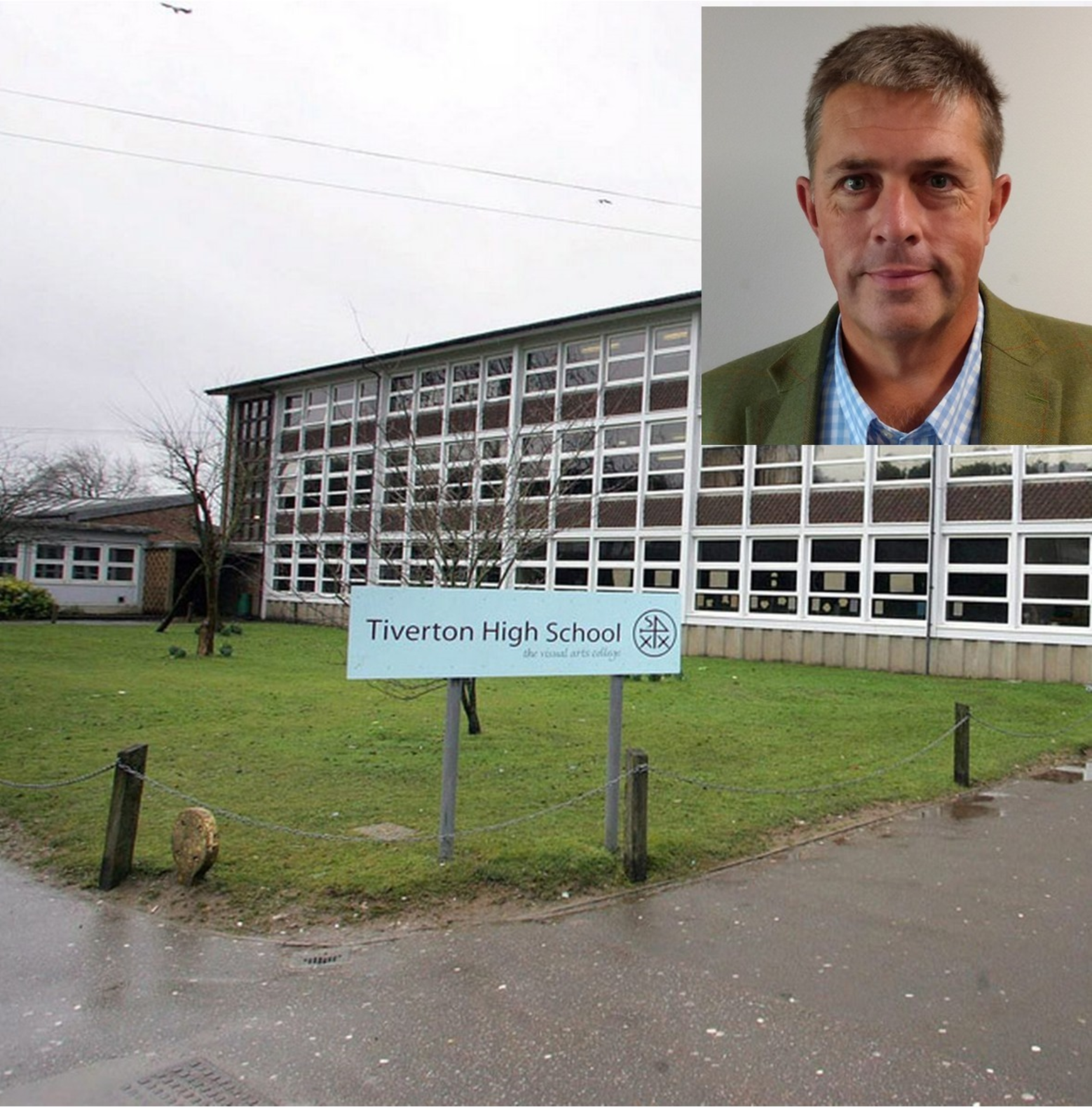 Local Conservative County Councillor for Tiverton West, Richard Chesterton, reports that despite what has been published in local media over the last few days the bid into Government, to rebuild Tiverton High School is progressing forward.

The government have released the names of the first 161 schools that have been successful, with 300 due to be announced this year, there remain 139 schools to be announced.

Richard says “Devon County Council have promoted this bid and we have this week heard confirmation that the Department for Education plan to shortly visit the school to assess the buildings as part of this process.  The Tiverton High School bid is a complex bid for a new school on the other side of the road to where it currently is, we had always been told that we would hear towards the end of the year, so the fact that we were not part of the first announcement is not surprising.  It is disappointing that other politicians have jumped on to this announcement and drawn a false conclusion and unfortunately misled the local population of Tiverton in this way.  We will continue to push hard and make the best case we can for the bid and remain hopeful of success.”

Andrew Leadbetter, Devon Cabinet Member for Children’s Services and Schools, says “I am totally committed to delivering a new school for Tiverton, and I will work with Cllr Chesterton to continue to lobby the Government to make this a priority.  I am pleased that the Government is listening, and we are moving forward in the process.”

The Commonwealth, G7 and NATO Summits